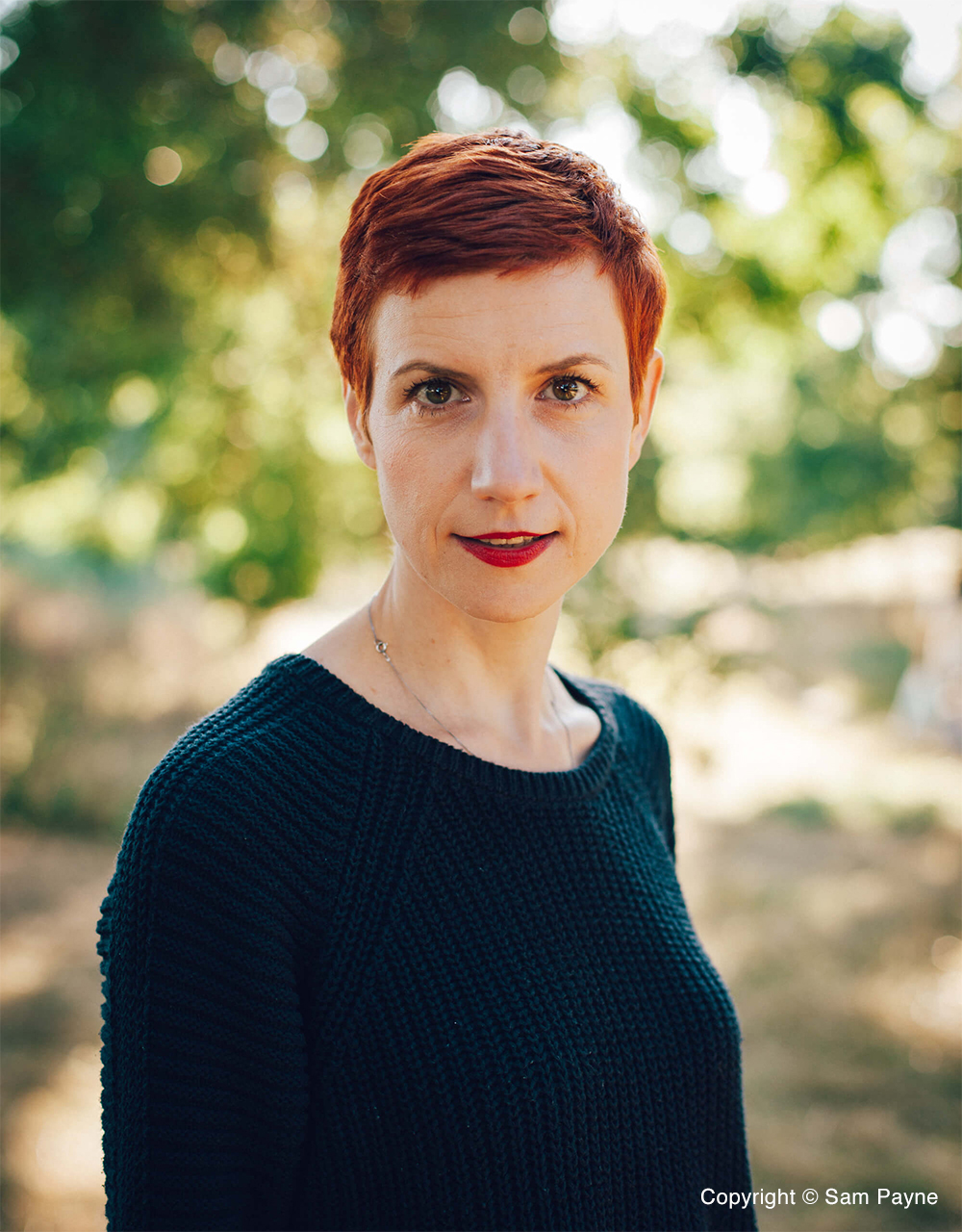 Sasha Djurkovic is a Sarajevo born documentary filmmaker who came to London back in 1995.

After winning Leverhulme Trust scholarship, Sasha enrolled at the National Film and Television School and gained a masters degree in documentary film directing in 2005. Her graduation film Last Men Standing was screened at over 15 film festivals worldwide and won her the award for the Best British Newcomer at the Brit Spotting Festival in Berlin and the Jerwood First Cuts Documentary Award at Sheffield International Documentary Festival 2005.

For the past 10 years Sasha has been directing and shooting award-winning television series for UK and international broadcasters such as: Brain Doctors and Protecting Our Children for BBC2, Our Drugs War and Liberty for Channel 4 and The People’s Health for Al Jazeera. Alongside this work, Sasha has also made her own independent film, Playing the Fool, shot over 3 years in a mental health hospital, which premiered at HotDocs in Toronto and Zagreb Dox Festival.

“Sasha is brilliant to work with. Few can achieve the intensity of her relationships with her characters and then she delivers pictures and images to match.”

Sasha is amazing at access, gaining the trust of people from brain surgeons to new york drug dealers, and getting key moments of drama on camera. Her camerawork is really strong, and this combined with her relationships with contributors makes for great rushes with all the magic moments captured. Her work spans really accessible documentary series for C4 and ITV filmed in the UK, to hostile environment shoots in Afghanistan. Amazing person to have on board for a long-term access project. I’ve worked with her on four documentary series for C4, BBC and ITV as well as other projects.

Sasha Djurkovic is an experienced Producer Director  who has been making observational documentaries for over 10 years with some of the best in the industry. Arriving in the UK as a refugee from Bosnia 20 years ago, she has a natural ability to connect with outsiders; people that are in complex emotional situations and often at their most vulnerable. She is good at handling fragile access and her camera skills and knowledge are first class.